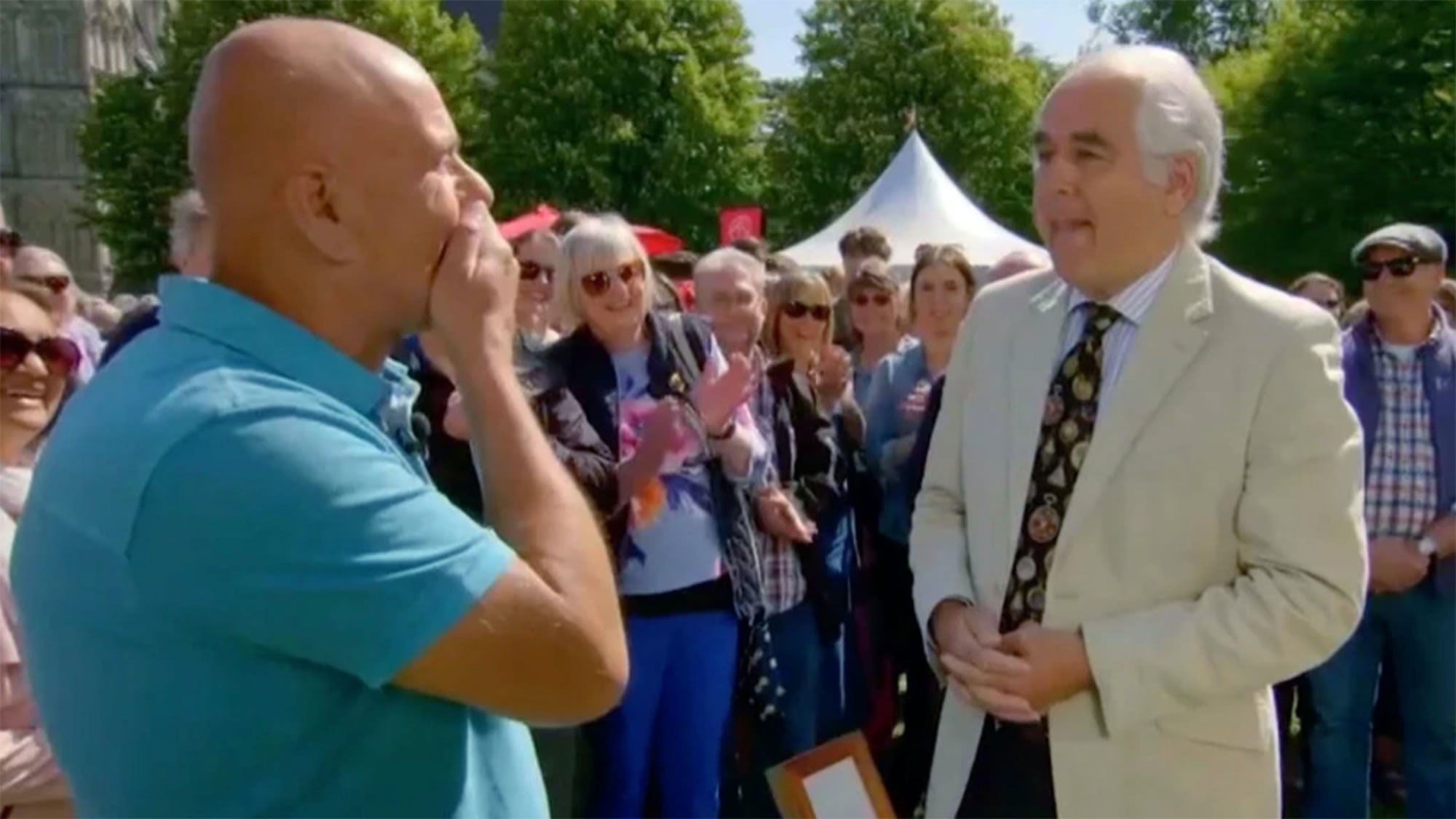 When Roger Cooper was a young man in the British Merchant Navy, he bought a Speedmaster for £45 in Hong Kong. That was in 1968 and he wore the watch sailing for the next 15 years. The Speedmaster was water resistant up to 200 feet, so why not? If Cooper knew the future value of his watch, I’m sure he wouldn’t have taken it anywhere near the water, but of course, the Speedmaster wasn’t an investment strategy or a rare collectible by any means. It was just a watch to Cooper, and it needed to tell the correct time regardless of what he was doing. It was special because he spent an entire month’s salary on it and bought it in Hong Kong, which, in 1968, was still held by the British. In 1983 he switched to a Casio and tucked the Speedy away.

This wasn’t any old Speedmaster, though. Unknowingly, Cooper had purchased the Speedmaster “Ultraman” – you know, the one the Speedy Tuesday folks drew inspiration from when designing this watch. The differentiating design point is the inclusion of an orange chronograph hand, visually similar to the one found on the Speedmaster MK II. It earned the Ultraman nickname from its TV screen debut on the popular TV show The Return Of Ultraman, in 1971.

Now, in 2019, the Ultraman is once again a TV star, but this time it appeared on the popular BBC show Antiques Roadshow. Cooper brought the watch in for appraisal on air, and specialist Richard Price surprised him when he pegged the value of the watch at £30,000-40,000. Of course, it wouldn’t be Antiques Roadshow without a collective gasp from the crowd. Naturally, Cooper was floored. And to think he was wearing this thing sailing around on dinghies serving in the British Merchant Navy!

A Speedy deep-cut appeals to the watch nerd in all of us, but the larger theme of having something so valuable and not knowing about it is what sent this story out of the watch world and helped it make headlines in the British tabloid world. A formerly humble wristwatch making an affable 71-year-old grandpa’s day is exactly the kind of heartwarming story fit for mass consumption.

Cooper ended up selling the watch for £31,000 at Gardiner Houlgate auction house. The general origin of the “Ultraman” is cloudy, but the story goes that there are roughly 50 examples floating around. Not all have surfaced thus far.

It might be time to give your grandfather a call.